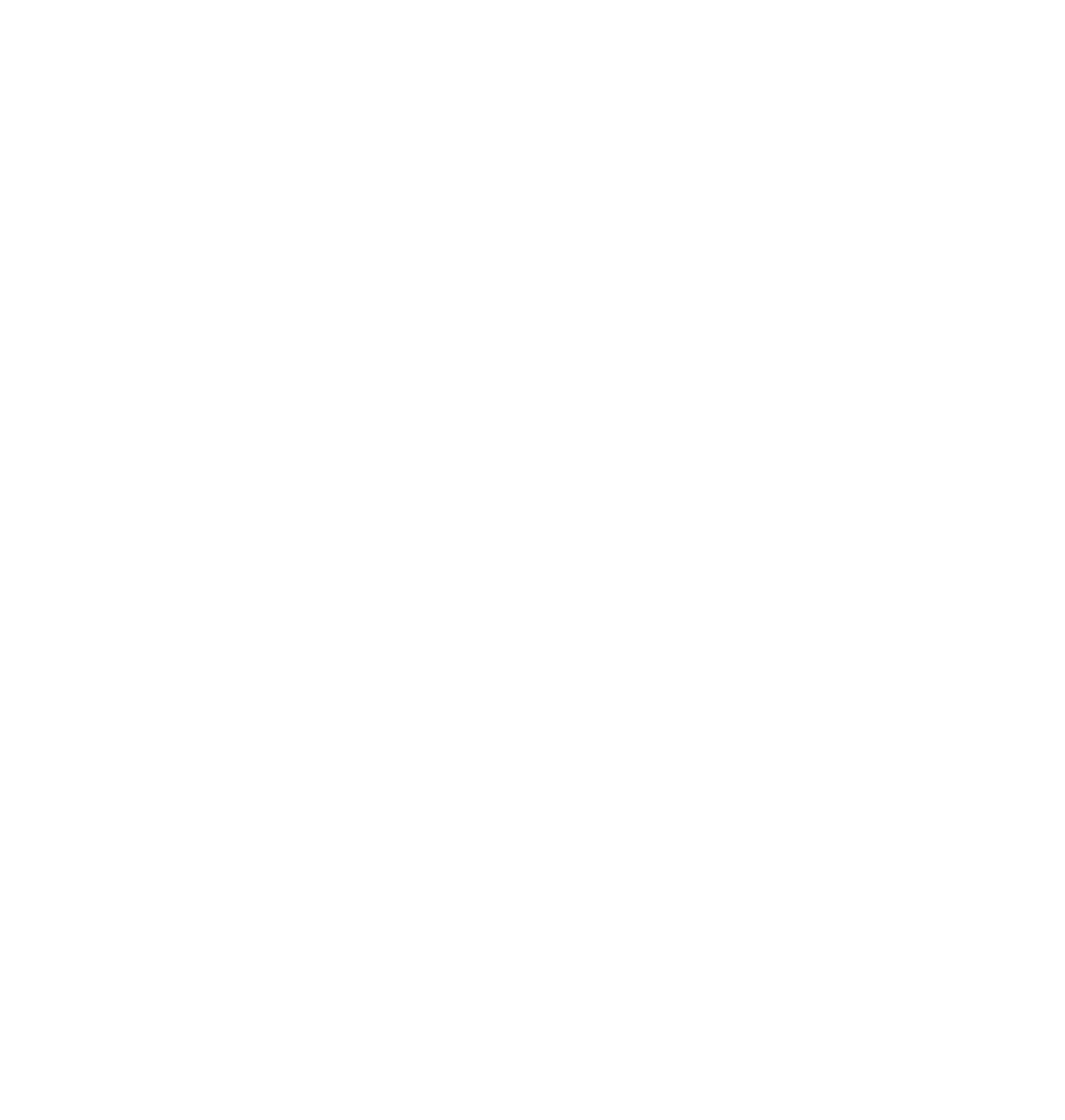 I recently had the pleasure of being interviewed on “Executive Leadership Radio” at the studios of National Public Radio (NPR) in Philadelphia, PA. Executive Leaders Radio is “the #1 business weekly radio show in the Mid-Atlantic States and broadcast nationally on ninety-one (91) terrestrial and internet radio stations, from the most credible institutions including the Chambers of Commerce and Universities.”  Hosted by Herb Cohen and wonderful panel of experts from different areas of business, the discussion explored many topics [and some unexpected turns] with a unique focus on how childhood and early adulthood influence a person’s leadership skills.  As a former psychotherapist, I was pretty impressed by the line of questioning and had a very enjoyable time.